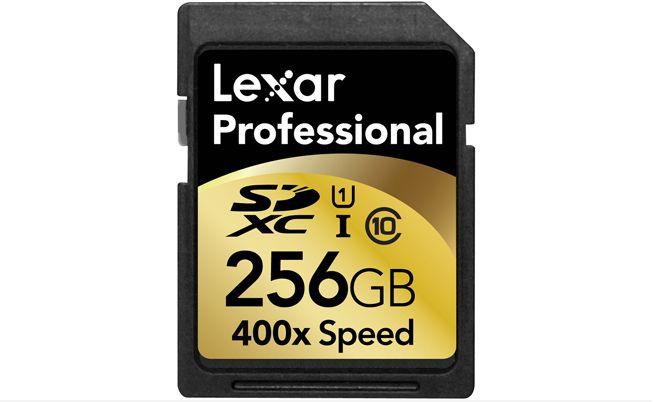 Jakarta - Extra-large storage capacity for a memory card line with prices that can not be exactly cheap. This also applies to the output Lexar memory card recently announced the following.

Lexar claims, they are the first to do so. "Lexar is the first 256GB SDXC card to market," remarked by Wes Brewer as Vice President of Product & Technology Lexar as quoted from Cnet, Friday (09/21/2012).

Of course, to get the class 10 memory card consumers have redeemed at a price not less wow. Cards are sold at the price of USD 900 or about USD 8.6 million (USD 1 = Rp 9556) and ready for the market in October.

With a super-large capacity, the devices have a data transfer rate of 60 MB / s is able to facilitate a photographer and videographer who wants to capture, store and transfer high-quality photos, full HD 1080p video or 3D.

Participate procured on SDXC UHS-I 256GB is Image Rescue 4 software. This software is useful to return data (data recovery) when the file is in it missing, either because of lost or damaged because of the card.