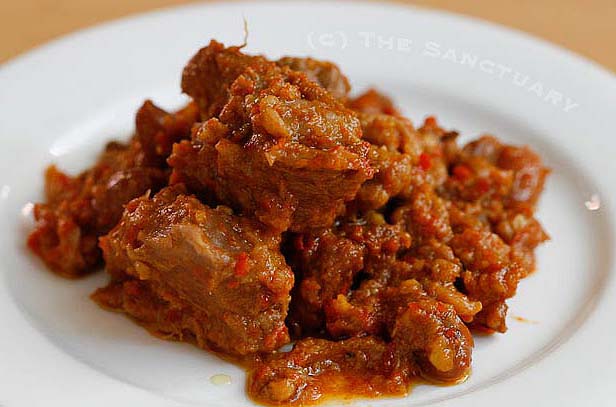 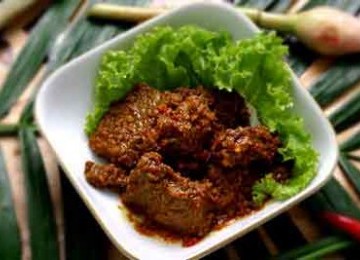 REPUBLIKA.CO.ID, JAKARTA - Indonesia should be proud. Two dishes that rendang and fried rice is placed in the top ranks of the most delicious food in the world (World`s 50 Most delicious Foods) version of CNN.

It is based on a survey of caregivers news station CNN, posted on its website CNNGo. The survey was compiled by CNN account on social networking site Facebook.

Popular rendang Padang typical fried rice followed in second and Sushi from Japan in third. Previous survey, ranking first in the world`s most delicious food is Massaman curry from Thailand.

Other Indonesian food, satay, also entered the list at number 14. However, the quantity of food intake as a list of best in the world, Indonesia is still inferior to the food from Thailand were six of them in the ranks of the top 50 most delicious foods in the world.